So You REALLY Think I Can Keep This Up? 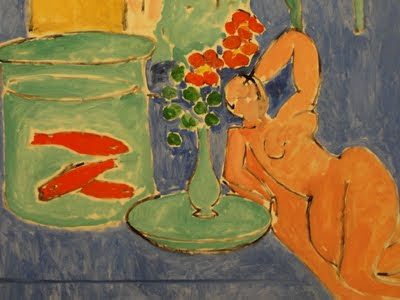 The verdict is still out, but I’d bet on Sally’s success. Over the past 12 months, this formerly mid-200-pound woman has lost 54 pounds, since we began our work together. But she’s done that before, without my help. In fact, she’s lost weight faster in the past, each of the past three times, even. These previous diets yielded a weight loss of 70 pounds, I’m told. Yes, in each of her decades of life, she managed to lose, and then to regain, approximately 70 pounds.


Back then, after about a year, she’d slip into old habits. She’d get bored with her eating routine, overeat, and then feel like a failure, letting the “What the heck effect” take over.  So I probed Sally, given her one-year anniversary working with me, to summarize what has changed, why this time is different. And here’s what I heard.
Clothes
Of course you’d expect her clothing size to change, with a more than 50-pound weight loss. But this time, she discarded her “fat clothes”. No sense holding on to things you hope never to need. But equally important, she tossed her unrealistically small sized garments. Sure, they were outdated. But she also recognized the importance of setting realistic goals, and living in the present, and appreciating her self and her body where it’s at, even as she continues to make changes. Sally has purchased a few new outfits that she feels good wearing. But she hopes to purchase some new items as she continues her progress. One step at a time. 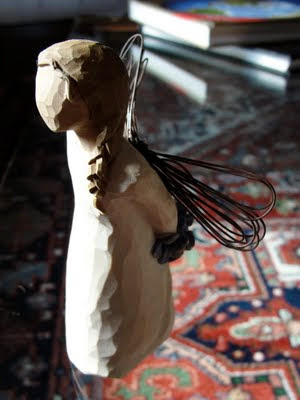 Guilt
It’s hard to release yourself from feeling guilty after eating “treats”, particularly if you lived most of your years believing that you were not entitled to eat them. Overweight? You might believe you don’t deserve to eat ice cream; the stares alone, from strangers even, might convince you of that. Even if your weight were never out of range, you might have absorbed messages of caution around foods you’d love to indulge in. So perhaps indulgences occurred when your watchful parents or spouse or siblings weren’t around.


Sally stated that while she did have sweets before, while losing weight, she would always be thinking that she should be having a carrot instead. Hmmm, cake or carrot, cake, or carrot.  Which would you choose? Now, she includes sweets, as part of a healthy diet, and with a lot less guilt. She doesn’t limit them to when she is alone, or driving, or eating mindlessly. Now she can put a dessert on a plate, sit down with it, with or without others present, and enjoy it. Really enjoy it. Now she bakes, sometimes modifying a recipe, while still allowing for a satisfying and delicious product. She no longer awaits vacations to include the foods she enjoys. Instead, she chooses what she likes—but eats in portions more appropriate for her body’s need.
Doing it for Sally 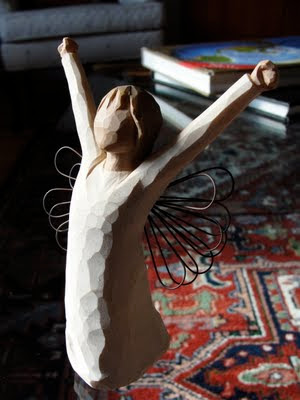 Sally always had to be accountable when in a diet program. But this time, while she may still care to be a good student and do well at our visits, something major has shifted. “I’m doing it for myself now”, she shared. More than needing to show me a weight loss, Sally is determined to maintain her progress, which impacts how she feels—her ability to move her body, to feel comfortable after a meal, to go clothes shopping.
Thoughts and Actions
With past weight loss there was the before and the after, weigh in periods. Hours prior to that stressful moment, you know how it goes. Those struggling with overweight restrict more, to save face at their weigh in; and those of you struggling to gain, may push out of your comfort zone for those few remaining hours or days before the weigh in. And unfortunately, the weigh in lady would reward you simply for the loss of weight (think Weight Watchers); and similarly, those nurses or doctors inexperienced with eating disorders would reward you for your gain.
No one explored how the weight change occurred, whether through healthy or unhealthy measures; few bothered to ask. Rarely did anyone inquire whether you were struggling with the recent changes, and whether they were sustainable. Progress was measured strictly in pounds lost or gained. Some things, regrettably, never change. You might have changed your actions, but not your thoughts, making the eating behaviors less likely to be lasting changes.
Unlike many medical professionals and weight loss program leaders, Sally now does know better. She can appreciate that her weight is only one small part of who she is, and how she is doing. She knows that her thoughts and eating behaviors are what’s most important. They built the foundation to support her progress.
In the past, losing weight required pain and suffering—at least as I heard it described by Sally and many others. “Isn’t going to bed hungry a good thing?” a teen patient recently inquired. That’s what she was taught. That was the gold standard. So why should she think otherwise?
At our most recent visit, I heard something I don’t always hear; Sally described how proud she was of how she handled a recent slip. Rather than focusing on what she failed to do, I got to hear the other side, the side that I am usually working hard to get patients to acknowledge. And without any prompting, Sally shared her accomplishment, pulling herself back up after a recent slip. Instead of dwelling on her excessive dinner portion when socializing with friends, and the seemingly unnecessary dessert which followed, in spite of not being hungry, she didn’t beat herself up, as she had for decades past. She described how she was able to put this eating in perspective, realizing she is only human, and move on, which she did just beautifully.


Slipping is not the problem, when it comes to changes in eating behaviors. It’s the ability to shift gears, to see the positive, and to appreciate your ability to continue to move forward. And to learn from our mistakes.
Yes, that’s why I’ll put money on Sally’s success.
Posted by HikerRD at 7:15 PM