I’m typing this from my office computer, where I still retain power after Hurricane Irene. 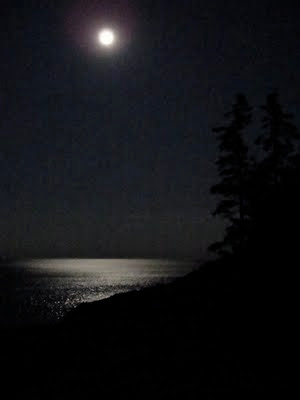 But last night I dreamed that I lost the power to speak. I could hear and listen, I could see, ‘though I have no knowledge of taste (as I didn’t eat anything during this brief period). I was in unidentifiable, unfamiliar surroundings, but somehow did not feel uneasy. Even experiencing this loss felt familiar, like when I temporarily lost sensation in my left arm, due to MS, and was unable to dress myself. Powerless.


In the morning, the windows were open, and I felt the cool, dry air across my skin. I saw the beam of dust particles shimmering in the morning sunlight. And I heard my voice as I said goodbye to my husband, as he departed for work. Ahhh, all was well—my body was fully functioning.
The electric and telephone, however, remained non-functional. But all was not lost. I could drive to work, and get in touch with the world from there. 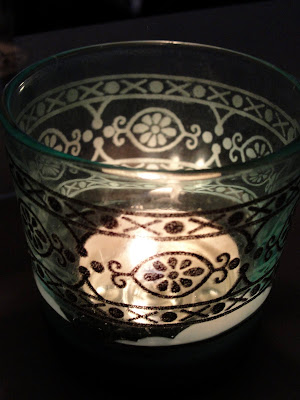 Even in the absence of modern life’s distractions—cut off from the Twitter tweets, the endless email, and the more pleasant indulgences of good music and movies, I had had to simply be. I had to give serious thought about what to grab from the fridge (I needed to act quickly to prevent the cold air from exiting). And I needed to sit and eat mindfully, by daylight or by candle.
My mind was freed for creative thought. Yes, 3 posts were written (by hand, I’ll add) yesterday.


Don’t get me wrong. Losing power has its downsides. I was hoping to bake those rugelach (http://dropitandeat.blogspot.com/2010/12/minding-your-eating-managing-your.html) to send to my son, but couldn’t without a working oven. And when the hot water that remained in the water tank was all gone, I wouldn’t be rejoicing in the cold shower. And for some, the consequences, no doubt were more dire. 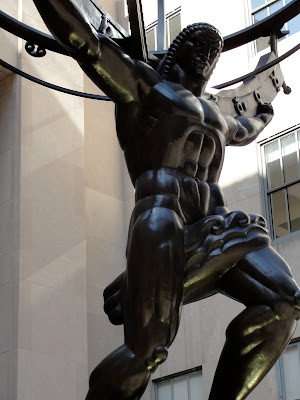 But sometimes these little reminders are so valuable to remind us of what power we really do have. My body still functioned, even though the electric was dead. My brain filled the void, when it had free reign to create. There was much I could do, and enjoy, in spite of the temporary loss of power. And just doing nothing, an option I never consider, was now possible; imagine giving yourself permission to do absolutely nothing!
Some things are out of our hands, like the electrical service into my home. But sometimes we simply need to take charge of our situation—to find creative solutions, to appreciate what we do have that works, and to shift perspective.
And, we need to appreciate that we always have the power to speak and advocate for ourselves.
No, we’re not powerless at all.
Posted by HikerRD at 5:48 PM