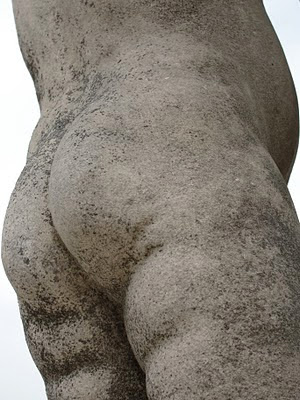 There’s no shortage of blog topics easily gleaned from Saturday’s New York Times. There was the one about lap band and gastric bypass surgery being approved for those at lower BMIs, with the company’s ultimate plan to market the procedure for obese children.


In the business section was a rather un-newsworthy article about the costliness of eating disorder treatment, which misstated that nutritionists are not covered by insurance. A front page piece described the revolutionary changes by Weight Watchers away from the point system (I will need to tackle that one in a blog all its own).


And then there's the article that pulls me to the computer, less than 24 hours after publishing my last blog post (unheard of, for me!).
The article, entitled Judging The Bodies In Ballet by Alastair Macaulay (http://www.nytimes.com/2010/12/04/arts/dance/04ballet.html?scp=1&sq=macaulay%20judging%20the%20bodies%20in%20ballet&st=cse) was outrageous and provocative, even though the author was attempting to clarify and justify his previous inflammatory comments in a November review.


Let me start by confessing the following—I am no authority on dance, although I thoroughly enjoy a good performance. And there are statements Mr. Macaulay makes that, while I may cringe at hearing them, I don’t disagree with. For instance, he writes:


“Some correspondents have argued that the body in ballet is ‘irrelevant’. Sorry, but the opposite is true. If you want to make your appearance irrelevant to criticism, do not choose ballet as a career.”


Personally, I find it hard to argue with his point. As a culture, we have come to appreciate the slender, lithe appearance of ballet dancers. And he aptly points out this is different than what we appreciate in, let’s say Flamenco or modern dancers. About this I think he’s sadly correct.


He also acknowledges that it is not his responsibility to filter his comments because the dancer is known to have struggled with an eating disorder. Critique of the arts, should be about the art. Period. Ringer’s eating disorder struggles should not bias reviewers, just as Bristol Palin’s performance on Dancing With the Stars shouldn’t have been based on politics. 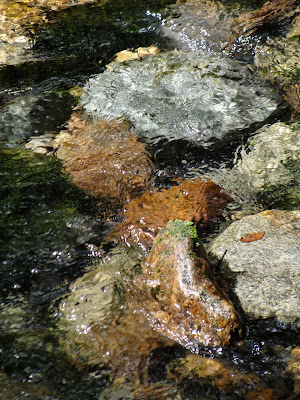 That being said, the problem I have is simply with his perception. The article was accompanied by a photo and for the life of me I couldn’t begin to get it, to comprehend where on earth he was coming from when he uttered the absurd. He stated that Jenifer Ringer, the Sugar Plum Fairy, “looked as if she’d eaten one sugar plum too many” and that Jared Angle, as her Cavalier, “seems to have been sampling half the sweet realm”.


So I combed the internet, searching Google images for current photos (if I get approval, I will be happy to share!) Meanwhile you can see some quick clips of Jenifer on this youtube video http://www.youtube.com/watch?v=kHbubQU34bE. Maybe I missed something, I thought. But no, there’s no sign of overweight in these two fabulous looking dancers. So unless he’s using Avatar characters as his gold standard, I am at a total loss to see what he saw. He stated, referring to another dancer in the 70’s, that “her upper arms wobbled more than Ms. Ringer's…” You’ve got to be kidding me!
You be the judge. I’ve attached a 2009 photo and a recent video I found of the two dancers accused of being overweight. See what you think. I might also add that I learned another small detail about Jenifer Ringer from Working Mother magazine--that she had delivered her first child in 2008, the year before the image above.

My heart goes out to these dancers, not for having to tolerate an unfavorable review of their talent, but a distorted assessment of their physical appearance. Tell me who needs to address distorted body image!
Posted by HikerRD at 7:07 PM