Running Off the Carrot Cake? There’s Gotta Be a Better Way.

Okay, Plain Jane, your question was a great one (in the comments section of Recovering from Holiday Slips: Practical Strategies for Moving On), and deserves more that a one line response.
Plain Jane said... 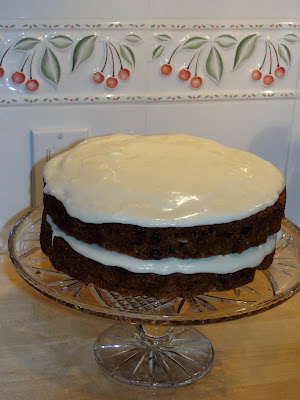 But, if we do eat more than we would normally, is it okay to exercise more to compensate? Isn't this a sensible way of preventing weight gain at these times? I'm struggling to understand how to just sit calmly by when I feel full and think 'oh it's okay, I won't gain any weight' (you have talked before about how many extra calories are needed for weight gain, but that doesn't seem to hold true for me. It seems anything I eat without exercising causes weight gain).
I bet this thought has crossed many a reader’s minds. And having just had my comment be the focus of another blogger’s post (see ED Bites), I thought I’d do the same. So here goes.
No, I don't recommend increasing your activity to compensate. This can easily spiral into compulsive exercise habits. You know the pattern—overeat, over-exercise, get too hungry, overeat, over-exercise—with a bit of restrictive eating thrown in. With increased activity, you'll find yourself hungrier sometime after exercising (generally after 40 or 45 minutes after exercising). But you're likely to not trust your self, not believing that listening to that hunger is okay (because you're still focused on the fact that you already ate too much).
So how do you manage to regulate weight, then? By listening to your fullness. Okay, true personal insights, from today. 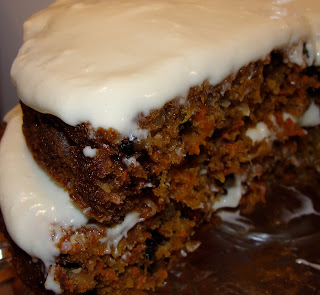 I baked a cake, a delectable carrot cake with cream cheese frosting, in honor of my husband’s birthday. Let’s be honest. I wanted some delicious cake to eat, too. The birthday was just a convenient excuse. But more about the cake later. I had a hefty slice, I might admit, certainly more than I needed. And it was good. But a mere 1 ½ hours later we were expected at our friends’ home for dinner. And so we went. And we ate the traditional Christmas meal of Jews around the world—Chinese food. And then they served desserts, to celebrate my husband’s birthday.


I was minimally hungry by the time dinner was served, so what happened? I ate less than I would have normally. It’s not that I was calculating my intake, but merely acknowledging the feeling of my jean’s waistband. (And these were my very comfortable jeans!) And when dessert was served, quite frankly, I had absolutely no interest. I was full, and I knew it. And I knew that ¾ of the carrot cake remained at home. And I knew that if I should get hungry later, and should choose to satisfy that hunger with cake, that was an option. See where I’m going with this? 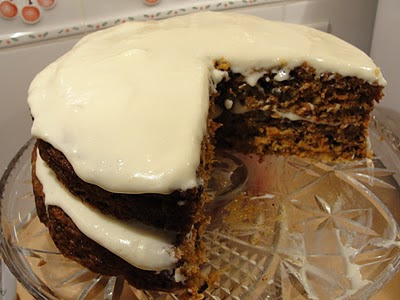 If you eat more than you need, and you are listening to your fullness, you’re likely to make up for the excess simply based on how you feel. You’ll find your self less hungry, and if you are listening to your body and it’s signals you’ll eat less later. Hard to believe, but it really works. That is, unless you allow destructive thinking and negative self-talk to take over, sabotaging your recovery.
No, I won’t double up on the spin classes tomorrow. But I won’t leave the cake wrapped in plastic wrap on the kitchen counter either! I’m still feeling a bit full, but the feeling is passing. As I knew it would. As you know it does.
One more thing to address is the weighing. If you’re weighing yourself regularly, frequently, compulsively, in all likelihood you are not measuring changes in body mass. Rather, you’re seeing fluctuations in hydration, or other influences such as bowel changes. Perhaps the worst thing to do when you are struggling with feeling uneasy about how much you’ve eaten is to weigh yourself.
Remember—reassure your self that the fullness passes, that a large meal or snack has an insignificant, not-even-measurable impact on your weight. Don’t let your thoughts mislead you! Try to trust this process. It really does work, if you allow it to!
Here’s an offer for official “Followers”
Posted by HikerRD at 9:10 AM