Insanity is doing the same thing over and over and expecting a different result. Einstein 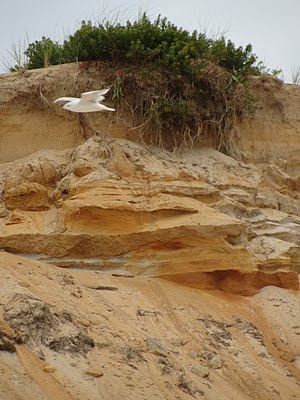 With mixed emotions I told Jamie not to schedule a follow up appointment.


Yes, Jamie need not return to see me. It wasn’t that she was difficult or non-compliant. On the contrary. Jamie was done. She had truly recovered from her eating disorder. She not only knew what to do—how to eat to meet her needs, how to get back on track when she slipped, but she did it. Consistently. And she no longer needed me to guide her.


In May 2004, at the age of 18, a college freshman, Jamie presented after leaving her Ivy League university to move back home to work on recovery. She had struggled with bulimia for an entire year before seeking treatment with a therapist, and had now realized that it needed to be her full time job. She compulsively exercised. And vomited daily. She hated the purging, she “knew it was wrong”, but felt it was the only way. Her periods were irregular (not a major concern to her at the time), but she complained of feeling low energy and was frequently lightheaded. She binged and restricted her food intake. And binged again. And so the cycle went.


She chose the lowest calorie foods she could find and avoided “risk” foods. And the list of those were growing rapidly. On most days Jamie’s intake was way too low, particularly given her over-exercising. And yet her weight was higher than it needed to be, by about 15 pounds, a source of much frustration. As far as she was concerned, it could never be low enough to please her. 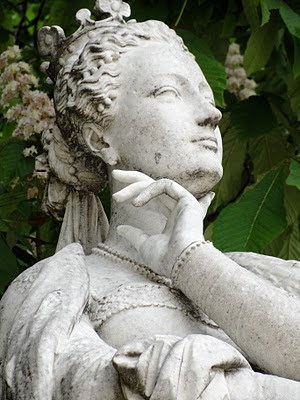 Jamie has gone about four years without purging. And yes, she’s eating. Quite normally, I might add. Observing her you would never know she had had an eating disorder, as she chooses a range of foods and caloric beverages (although I think chocolate milk is her favorite!) She eats regularly, sometimes every 2-3 hours when she can grab a snack or sit down for a meal on her busy shifts.


It took time, and trust in her providers to slowly break the cycle of nutritional self-denial through poor intake and over-exercise, which resulted in binge eating. And her weight has appropriately dropped to a very healthy place and has been stable within a pound or two for some time.


Now she occasionally exercises, but working many hours as a nurse is about as much exercise as she manages to find time for. And it doesn’t seem to faze her. Given the choice, I could see that Jamie would much prefer to spend time playing—with her almost 2 year-old daughter, that is. And she feels great about her modeling. Behavior, that is, for her lovely child who asked “Mommy snack too?” as the little girl fed her mother raisins in my office.


Jamie owes her success to “becoming comfortable with who I am as a person, the result of much therapy”, she acknowledged. And she knew that to do the work, to think clearly, to control her impulses, she needed to nourish herself. And over time she began to trust herself. And her body, and its signals. And it certainly helped when she knew she was responsible for another life when she was pregnant. And  in preventing a 2nd generation of eating disorders from developing.
There are times that body image issues reemerge, but Jamie can manage it. And she now periodically checks her weight, first assessing her situation, and then correcting any emerging patterns that need to be addressed. She knows the door is always open if she needs nutrition guidance and support. And she knows how to open it.
For those of you struggling, I write Jamie’s story to show you that recovery, full recovery is a reality. And not just for Jamie. Regardless of how different Jamie may seem from you, recovery is within your reach, regardless of where or if you went to college or what job you hold. If you think that Jamie had some advantages that enabled her to recover, or that this recovery was quick and easy, think again.


If you’re frustrated with your eating disorder progress, your weight management or your relationship with food, consider this. How many years have you been living with and maintaining your unhealthy behaviors? As Einstein said “Insanity is doing the same thing over and over and expecting a different result”. Maybe it’s time to try something different. Do you need to call on other supports? Family? A therapist? Nutritionist? A support group? A higher level of care, such as an eating disorder program?


And how long have you been working on change? If you’ve lived for 10 years struggling with your situation, but have only been addressing the issues and behaviors for 10 months, be patient! Just like a toddler may experience one developmental change at a time—walking or talking, but not both in the same week—you may similarly be making one shift at a time—changing your thinking versus changing your actions, for instance.
I hope this gives you the inspiration to spark your progress and to recognize the progress you are making. Please feel free to share a piece of your story with us!
Posted by HikerRD at 8:45 PM