Fat and Always Hungry? No, cutting the carbs won't cure your weight struggle.

It’s 10 AM Sunday and quite frankly, I’d much prefer to be leisurely finishing my coffee after my blueberry pancakes-topped with a dollop of vanilla yogurt and heated real maple syrup. But Ludwig and Friedman’s Always Hungry? Here’s Why piece in the NY Times  today compelled me away from my plate.

To start, let’s get a title change, please, let’s say Here’s What We Think based on virtually no research at all. This is an opinion piece stating two doctors’ theories about why we get fat and what we should do about it. Period. But with the sensational image and title you, like most people, will be drawn into more myths about weight management.


Here’s where we agree—and disagree

Agree: There are factors outside of your control that may contribute to your size. Genetics and the presence of fat cells exert their influence. Once you have gained to a higher weight with an increase in fat cells, you will be fighting an uphill battle to lose that weight and keep it off—without disordered behaviors.  And it’s not your fault. For more on this see Professor Lowe’s work on weight suppression and bulimia.

Agree: Metabolic rate slows down with food restriction—that’s indisputable from the research. Obese individuals who have undergone extreme low calorie diets will have a lower metabolic rate as a result of the decrease in muscle mass that results, compared to same weight controls who had not dieted. Less aggressive approaches to dietary activity change tend to spare the muscle loss and help maintain metabolic rate.

But the authors state that metabolic rate also decreases with weight increase:  “…factors in the environment have triggered fat cells in our bodies to take in and store excessive amounts of glucose and other calorie-rich compounds. Since fewer calories are available to fuel metabolism, the brain tells the body to increase calorie intake (we feel hungry) and save energy (our metabolism slows down).” Yet there appears to be few examples of this cited in the scientific literature, with the exception of a possible rare genetic mutation, not likely the cause of obesity in the greater population.

And the temporary slowed metabolic rate seen with weight loss has been demonstrated to be reversed with weight restoration in the obese (albeit a small sample size studied) and more dramatically in those who are underweight with anorexia, summarized well by Carrie Arnold in ED Bites.  In practice we see dramatic increases in metabolic rate—calories burned and required each day—with weight gain in anorexic individuals at least until they have restored to their healthy state.

Agree: Insulin increases nutrient uptake and in excess causes weight gain. And carbohydrate results in an increase in insulin secretion.

Disagree: Ludwig and Friedman’s leap that foods that increase insulin secretion should therefore be reduced or avoided for weight management is faulty reasoning—unless there is a documented underlying metabolic abnormality. A relatively small percentage of the total population has PCOS or hyperinsulinemia—a faulty regulation of insulin. For these individuals, addressing carbohydrate amount or glycemic load (impact of a food on raising blood sugar) has a positive impact. But there’s no evidence that a low carbohydrate diet is any better at long-term weight management than any other dietary intervention.

In addition, while individual foods and their glycemic index—the amount they raise blood sugar (and therefore subsequent insulin levels) may seem valuable, practically speaking they have less impact.  You see, we generally don’t eat single nutrients like carbohydrate. Rather, we eat mixed meals, containing protein, fat and carbohydrate. And in this combination, the impact on insulin levels that even the white potato might have if eaten solo is minimized with that piece of chicken and the added olive oil or nuts in the salad.

And did you know that many of the villainized desserts have a minimal impact on insulin levels? Peanut M&Ms aren’t much different than lentils (see glycemic load—the best measure of blood sugar impact which considers portion) and cheesecake made in it’s full fat recipe will no doubt come in quite low as well.

I don’t share this to promote a diet full of low nutrient, processed foods. Rather, to make a point. Viewing foods as good and bad will do nothing to help you manage your weight—nor your mental health. In fact, there’s plenty of evidence that feeling deprived by denying yourself foods you enjoy leads to rebound overeating.

Sure, having more fat cells may contribute to our struggle if attempting to lose weight. But it’s not simply a macronutrient issue. Being larger presents more challenges for being active; larger individuals report being subjected to fat shaming while exercising—presenting its own challenges.

Rebound binge eating following starvation—think dieting—has been well documented as well. All or nothing thinking—what I call the “what the heck effect” results in overeating when you believe you’ve already blown it.

Our over-scheduled lives with multiple competing needs don’t help us either. Multitasking while eating makes us less aware of what we are consuming and contributes to overeating. And the larger the containers or plates we are eating from, the more we will over-consume (see Prof.Wansink's extensive work on this).

Time and money constraints add flames to the fire—we take little time to plan, shop and eat mindfully. In fact, our cognitive ability is compromised by these stressors and worsened when we diet. Perceiving that we won’t have enough food to meet our wants or needs, referred to as scarcity creates a range of secondary effects. Poor decision making, impaired ability to organize and follow through and hyper-focusing on the immediate benefits without considering the long term consequences of food choices are well researched and described in the fascinating new book, Scarcity.

Unrealistic goals set by national organizations  and by ourselves adds to the problem. If 150 minutes per week plus 2 days of muscle strengthening/wk is unattainable, why bother?

Further, the food industry isn’t all bad. (And no, I am not a paid consultant to any food company!) They are the ones who bring us the convenience of precut and cleaned vegetables and canned, high fiber, low glycemic legumes. They allow us the convenience of reheating frozen brown rice and quick cook barley. And they have given us a range of milks in every fat percentage we could ask for, and yogurts of every style—Greek and higher protein, sweetened, full fat, real sugar, artificial sugar and no added sugar. But many of the choices remain ours.

So what’s the solution to our climbing weights beyond a healthy range? 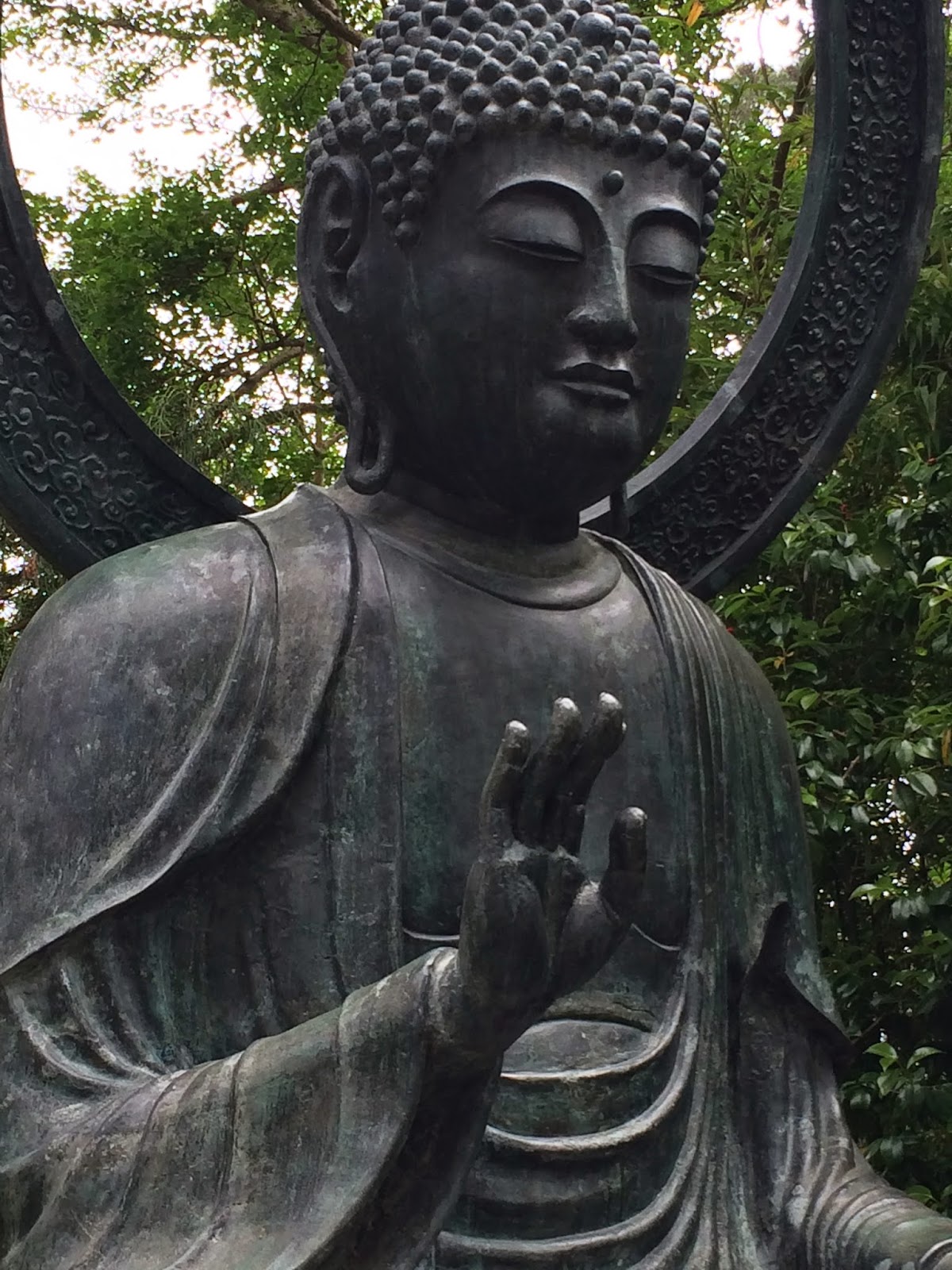