Recovery Happens. But Not Without Your Help. 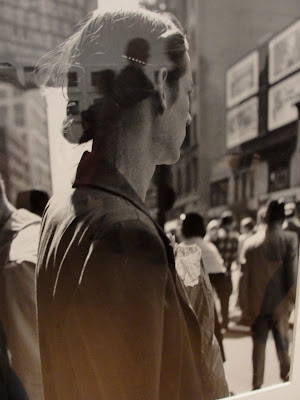 Statistically, she was likely to fail. She had a long-standing eating disorder, and was well entrenched in her 31 year of thoughts and behaviors. She lacked motivation to change, and continued to live in a toxic environment, from a recovery standpoint. And quite frankly, her eating disorder worked for her.
Yes, you read that correctly. While unhealthy and quite dangerous, ED helped Cathy on many levels. It was her drug of choice, so to speak. It numbed her, allowed her to live invisibly, and allowed her to have no expectations for herself.  If you only knew the details of Cathy’s life, you wouldn’t be judging her for her choice.
That is, if it were a choice. She was not the first generation of her family to live with an eating disorder. Genetics? Environmental? A combination? There’s no quick answer, but likely a combination of factors result in developing an eating disorder, and in maintaining it. 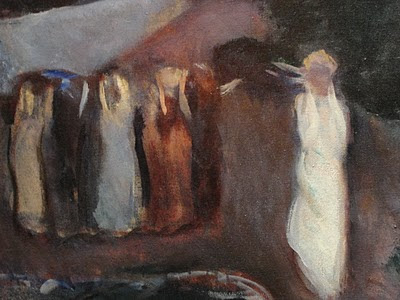 Cathy’s began at the age of 16. Yet she first presented to me at the age of 37. Her only experience with ED treatment was at her 3 hospitalizations, the last one just prior to seeing me, a stay prompted by her suicidality. Hardly enthused about recovery—never mind being there, she presented to my office only to please her therapist (with the consequence of losing her if she failed to show).
This was no quick fix, and in truth, the battle isn’t fully won—yet. She’s had great support from her therapist, moving forward not just in her relationship with food, but her ability to begin to advocate for herself. It hasn’t been easy—for either of us—but it is so satisfying to read her unprompted words below. So I just had to share. Cathy would never frame her amazing recovery as her accomplishment. But there’s still time to work on that in therapy! Hope you feel inspired by Cathy’s shift, occurring over a 3 year period.
"I've been so sick - literally laying in bed for most of the week).  I managed the hell day yesterday of consuming only liquids and endured the copious amounts of Gatorade and Miralax (prepping for the colonoscopy).  You were right, the test was fine - knocked out cold for both tests - but it was the prep that was not so. 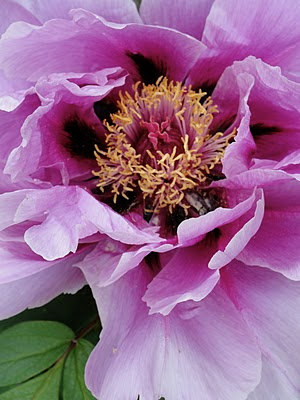 How in the world did I use this whole laxative thing before???  It's just awful and I actually hate it!  I can't believe I would use laxatives!!!  I am never, ever going to use them again - and this only reminded me of why I wouldn't want to use them again!  Also, let's talk about barely eating --- how in the world did I manage that one too????  I couldn't tell you how damn hungry I was all yesterday!
Am I that far removed from ed that I am soooo out of practice by barely eating anything?  I was dragging, unenergetic, blah blah blah.  I was unable to finish the last 2 glasses of the Gatorade blend (so I cheated) but they didn't say anything about it today (thought I was going to get spoken to!)  I was so close to throwing up the end of that Gatorade, I absolutely wanted to throw up my stomach hurt so much from that, so it was a fight (even putting my hands in front of my mouth) not to puke it up.  I decided it's better if I skip some than throw up all I had.
I wanted to share these thoughts with you, and why?  Because I was just reminded of how lousy I feel when I'm ingesting laxative pills, and barely eating anything.  It sucks!  And I guess it reminded me that also that after days of being sick, then topped off with yesterday's recipe of clear liquids and Gatorade, I just want to feel well!

Maybe this is me saying I am liking feeling healthy.  I am hoping tomorrow morning this sickness will be gone, and I'll be able to fill my tummy with coffee and wheat toast - and even a morning snack!  I want energy back!  I guess I appreciate better health more than I thought."
Posted by HikerRD at 7:18 AM