How yogurts and ‘milks’ mess with your head.

The big news in Olympic history before the games even started was the yogurt embargo. Yogurt, specifically US shipments of Chobani Greek (style) yogurt, was banned from Russia because of paperwork issues. If Americans were outraged about the politics of this ban on yogurt-eating liberty, fair enough. But trust me, the impact on athletes’ nutritional status and performance was non-existent. Did Gold miss medaling for figure skating due to it? Hardly. Did Ligety capture two golds in spite of his yogurt free diet? Absolutely.

Did you know? That individual yogurt you’ve been buying isn’t what you thought it was. Yes, you too have had limitations placed on your yogurt.  Same price, with even greater costs, as you’ll see, so keep reading. 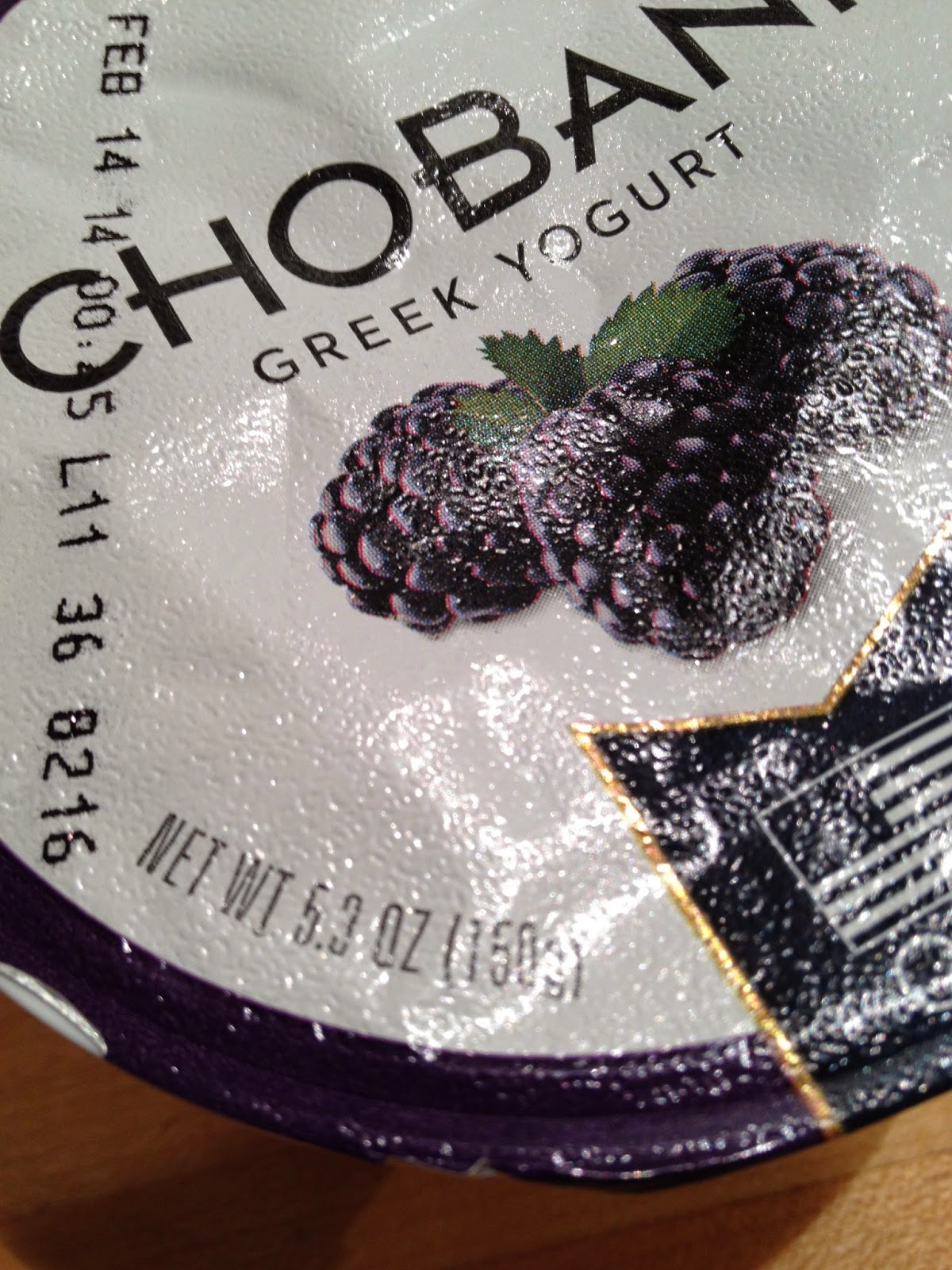 I was rushing down the aisles of Stop and Shop last week, hitting the perimeter for the essentials. Produce, bread, eggs and yogurt, to name a few— were on the list. Not a regular ‘Stop and Shop shopper’, I was struck by the relatively low prices on the yogurt, the Greek yogurt, the Chobani Greek yogurt, specifically. So I grabbed some arms’ full and dropped them into my cart. But before moving on, I took a double take. The packaging was subtly different, though not strikingly so. Same shape, ever so slightly different label design. They were slightly cuter, even.

And then I realized. The container was once again downsized, this time from 6 ounces to 5.3. And the calories were similarly reduced. Yes, yogurt has slimmed down once again. The tag line should read “now with less calcium (only 15%!), fewer calories, and other nutrients you were expecting—all for the same price!”

What yogurts used to be.

When I was an elementary school kid, I remember buying individual containers of yogurt—Dannon at that time. They were 8 ounces, and they certainly weren’t lite—these were the olden days, where the only diet product with artificial sweeteners was an awful tasting cola called Tab. It’s possible they were low fat, but not fat free—that also didn’t exist back then, to my knowledge. And they were in the mid to upper 200 calorie range. At that time, it wasn’t odd to have a yogurt—along with a fruit or a muffin, let’s say, for a quick lunch or breakfast. And that might have been just fine.

That was then. But now?

While I hate to talk calories, I think it’s important here: prepackaged yogurts these days are the caloric equivalent of an 8 old glass of skim or low fat milk. That’s right. We're talking a standard paper cup size,  the equivalent of 2/3 of a 12 oz soda can portion. Would you expect a small glass of low fat milk, by itself, to be an adequate meal? How about for someone you really care about? Do you have a double standard here—okay for you, not for them? I consistently see patients consuming it with the expectation that it ought to be enough.

You and the Olympians.

The consequence on the yogurt-deprived American athletes may have been on their psyche—they may be accustomed to doing things the same way perceiving that if they change, they won’t get the same results. But truly, unless they are vegetarians dependent on the high protein content of Greek-style yogurts, protein malnutrition would not threaten a medal.

But the impact of the manufactures’ sneakily shrinking serving size is much greater for you. You eat one and expect it to satisfy like it used to. Or if you, like me, grew up in the era of fuller fat yogurts, you may still be in the mode of considering a yogurt a meal or a significant part of one. No, we simply can’t rely on portion sizes to dictate our needs! (Read more on this topic: http://dropitandeat.blogspot.com/2010/08/size-matters-but-not-how-you-think.html and http://dropitandeat.blogspot.com/2014/01/role-modeling-with-lean-cuisine-diet.html)

While we’re on the subject of dairy, let’s talk about milk, or rather, beverages mistakenly referred to as milk. Think rice, coconut, hemp, and almond beverages. Beverages, because referring to them as milk misleads us. There is nothing milk like about them, except, perhaps, the shade of grey/off white. Sure, they may be fortified with calcium or vitamin D (although not all are, in fact), but when you pour a glass of milk-beverage you expect that it’s going to satisfy like a glass of milk. Yet many of these beverages are little more than fortified water or fail to match milk nutritionally.


Some almond milks have as few as 30 calories--I'm not recommended these, and all have only about 1 gram of protein—that’s 7 grams less than a glass of cow’s milk. Soy milk is consistently better matched with cow’s milk for protein (usually at 6 or 7 grams) but may be much lower calorie as well. Coconut water is neither high in protein nor calcium or D, but at least they call if ‘water!’. Hemp milk (yes, really) comes in at 2-3 grams of protein and calorically is a match for 2% or whole milk. Rice milk also matches calorically, but has only 1 gram of protein.

Why address this topic? Because I want you to not be fooled into thinking that these yogurts and milk beverages are adequate. When you get hungry after a pseudo milk drink, I don’t want you to blame yourself. When you are feeling less than satisfied with what you thought was your usual yogurt, think again.

Start looking around, because these aren’t the only items shrinking. Did you think you plowed through the whole 1/2 gallon of ice cream? Well for the record, most brands (at least here in the US) have shrunk, too. Breyer’s, one of my favorites, now has 6 not 8 cups per container. In fact, it has fewer calories per cup, too—but interestingly, they’ve not advertised that! They have substituted guar or tara gum as a filler, displacing some of the cream and whole milk.

I realize that we all don’t need more saturated fat from cream, and some might benefit from an adjustment in portions. But if you’re noticing you’re hungrier these days with your same products, take a second look. You just may not be getting what you thought. Maybe your body is just trying to tell you something. Perhaps it’s time to start trusting your signals—and taking a second look at the package sizes.

Have you had this experience? Wondering why you’ve been hungrier? Seen other products that have shrunk without telling us? Please share!

Thanks for reading and passing this on!
Posted by HikerRD at 6:47 PM